Sorry for the delay...

Wow. Sorry for the delay. Lotsofstuffandstuff happening. Edits. Publicity on Koko Takes a Holiday. Really, do you want to know all this? Sheesh. Nothing much else to say, but lately I've been thinking about Peter Wessel Zapffe a whole lot...I think because I've been reading survival stories. To wit:

"Why, then, has mankind not long ago gone extinct during great epidemics of madness? Why do only a fairly minor number of individuals perish because they fail to endure the strain of living- because cognition gives them more than they can carry? Cultural history, as well as observation of ourselves and others, allow the following answer: Most people learn to save themselves by artificially limiting the content of consciousness."
Posted by Kieran Shea at 7/21/2014 09:06:00 PM
Older Posts Home
Subscribe to: Posts (Atom) 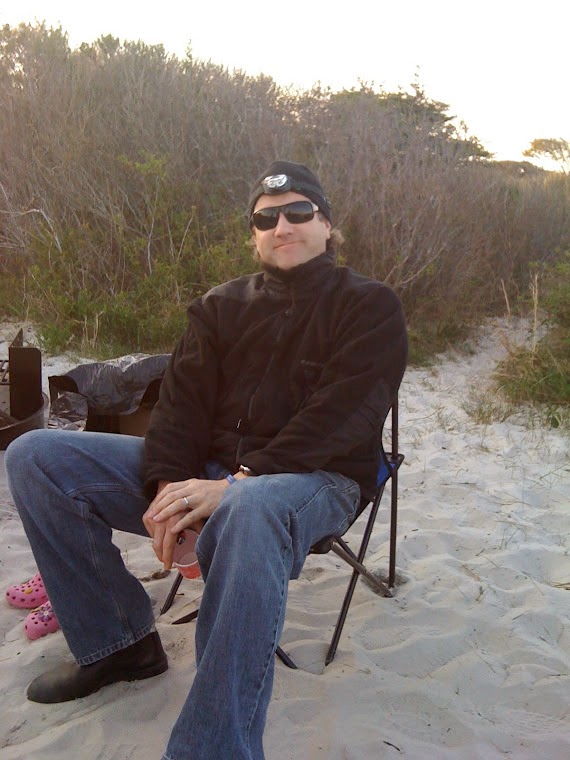 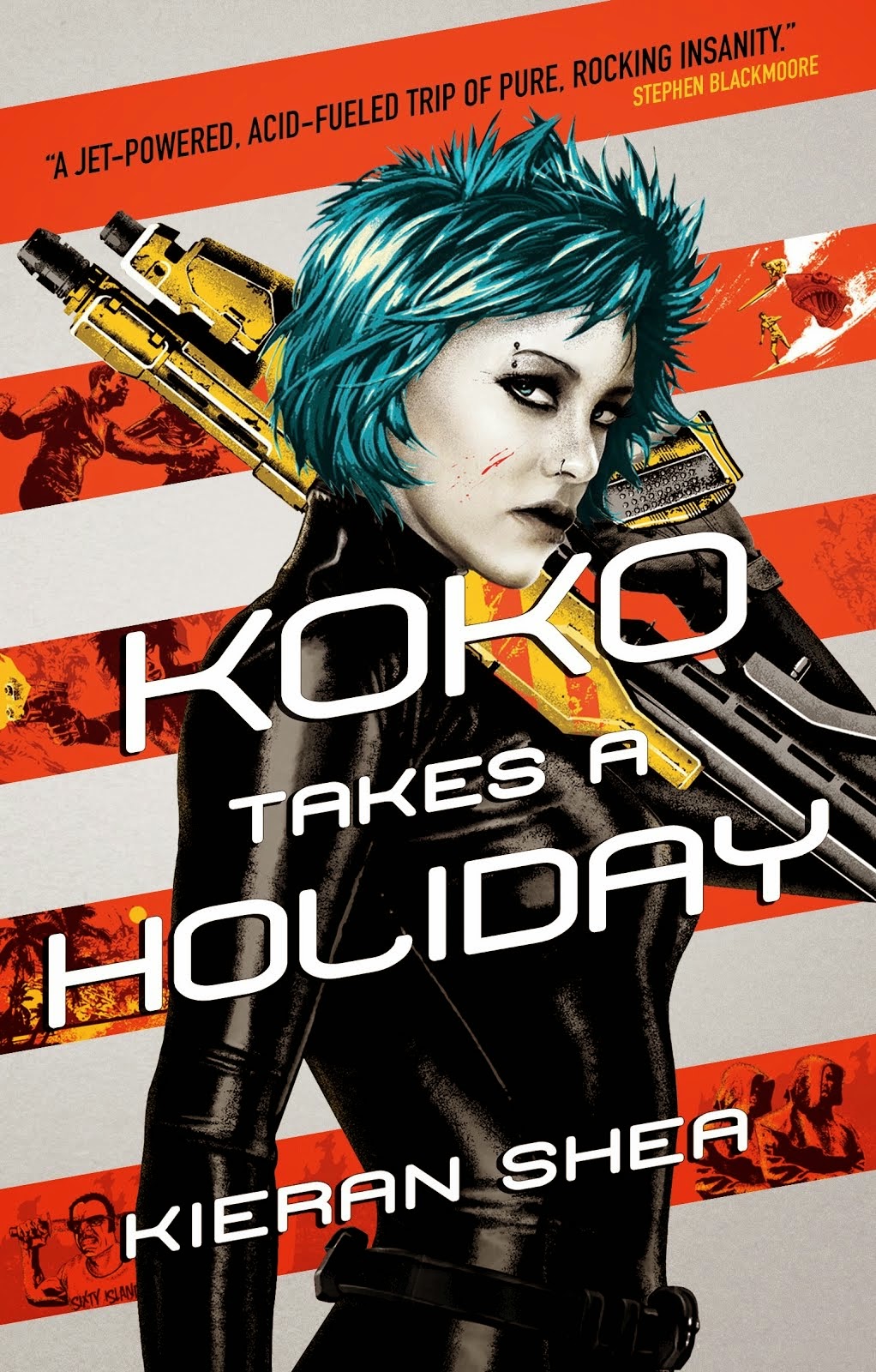